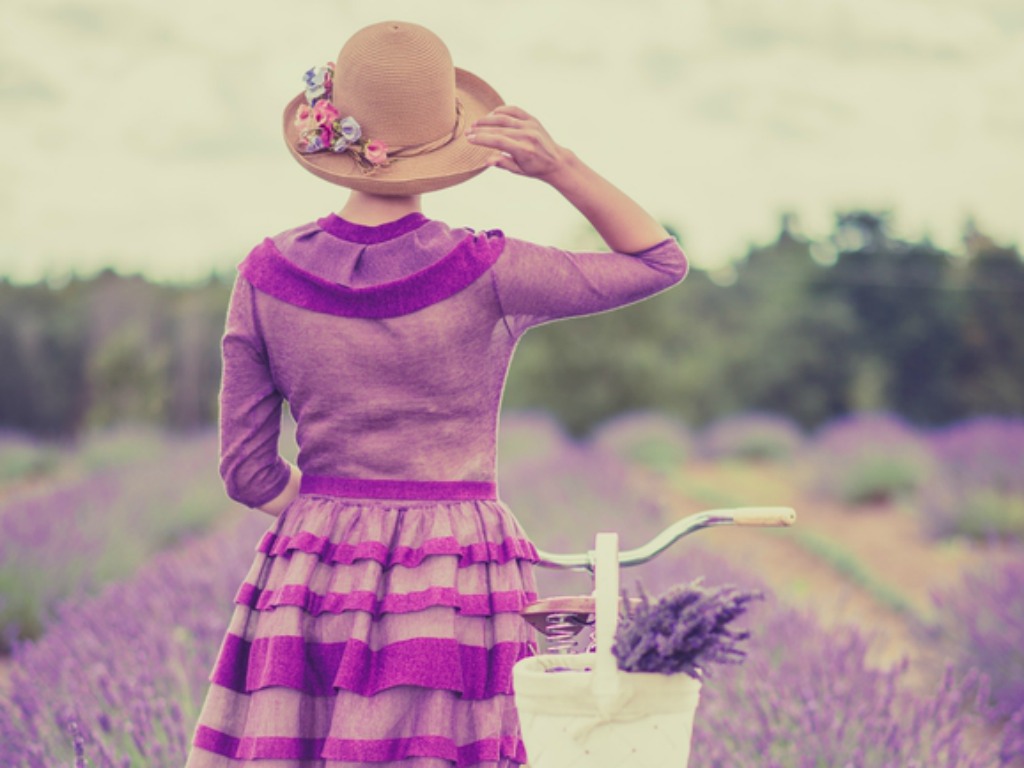 The problem that has no name — which is simply the fact that American women are kept from growing to their full human capacities — is taking a far greater toll on the physical and mental health of our country than any known disease.
~Betty Friedan

The Philosophy of Feminism

There isn't a woman alive today who has not been impacted and affected by the philosophy of feminism.  The modern feminist movement began as a small group of radical extremists sharing their viewpoint on what they believe is true feminism.  Their view has become the norm in our culture today and has worked its way into our homes and churches.

Betty Friedan, one of the founders of the modern feminist movement, viewed the differences between men and women as weaknesses.  She was bothered that women were staying home and not using their education.  They were “just” housewives and mothers.  She took a survey of women at her 15-year college reunion to see if they were satisfied with their lives and concluded that women were not happy and satisfied.  Friedan's opinion was that the only way all women could be fulfilled was to go into the workforce and be like men.

According to Friedan, the sphere of women was, “kitchen, church, and home.”  If women could be like men and have a “serious” career, they would find fulfillment.  Women were looked at as subservient.  They were the child bearers, so they were stuck at home raising children.  Friedan viewed women's differences as weaknesses, but as weaknesses that could be overcome.

The “burn the bra” marches in the 1970s were encouraging women to get rid of everything that made them uniquely feminine.  Women were oppressed and needed to be liberated and until they got out of the home, pursued degrees and careers they would spend their lives barefoot and pregnant in the role of being a servant.

The feminist movement of the 20th century first started in the late 1950s.  Our men had recently come home from the war, and life settled back into dad going to work and mom staying and taking care of the children and home.  They had the freedom to be educated and to vote.  Most women chose to be home.  They accepted, embraced, and enjoyed their roles as wives and mothers.  Initially, they didn't “get” what this radical group of women was preaching.

So the radical group needed to convince women of how poor their situation had become.

The feminists needed to help these poor women understand how oppressed they had become.  They used a technique called Consciousness Raising, which was first used by Mao in the Red Army around the 1930s.  It was a campaign that was called, “speaking bitterness.”

Mao and his armies used it to break down families by raising up the seed of bitterness in the hearts of women of the villages by getting them to speak and become bitter of how awful their lives were.  The women would return home angry thereby causing their homes to become unstable, and then the armies could easily take over villages.

Feminist groups used the same technique of Conscious Raising to cause seeds of bitterness to rise among women.  They would meet in small groups in women's homes or community centers.  There would be one leader of the group, and she would bring up questions such as: Who does the laundry at home?  How do you feel about that?  How does your husband treat you?

By stirring up anger, bitterness, and discontent in the hearts of these women who initially had not felt there were any issues with their lives, they were able, in a period of ten years, to go from a small group of radical women to twenty thousand women marching down New York's Fifth Avenue under the banner of women's liberation.

Our Uniqueness as Women

God created us male and female, and we are so uniquely different from one another.  We are created equal, and we have different roles.  Our world's system does not hand out awards for loving our husbands and children, caring for our homes, offering hospitality, being caregivers, or showing kindness and acts of mercy as we are called to in Titus 2:3-5 and 1 Timothy 5:10.

Feminism limits the roles of women in the community and workplace and seems to ignore the critical societal importance of the woman's role in the home. Women will never find fulfillment and satisfaction by trying to be “like” men and shedding their uniqueness as a female.  They will only find satisfaction in Christ.  He is where satisfaction and contentment can genuinely be found for both males and females.

Women will never find fulfillment and satisfaction by trying to be 'like' men and shedding their uniqueness as a female. They will only find satisfaction in Christ. Click to Tweet

From there we need to embrace His design for us and look to the authority of God's Word to live out HIS DESIGN for our role as women. Feminist thinking tells us that to be valuable to the society we have to have a career outside the home.  According to this short-sighted vision, no longer is choosing to stay home and be a wife and mother a significant contribution to society.

Because women have abandoned their posts, we have seen the breakdown of marriages, an increase in divorce, and the neglect of children who are alone in the home un-parented. We need to make a change and live counter-culturally.  Are we living and raising our children to think in a biblical, God-centered way?  Imagine the changes that could be made in homes and families if we had small groups of women encouraging one another in God's vision for womanhood.

I pray that you will be aware of the damages and dangers that were brought about by the lie of feminism.  The modern movement we know and have been influenced by today was started by a small group of women.  If a few women in every church would begin to embrace God's priorities for their lives and homes, imagine the difference that could be made for His kingdom.

May we be women who are willing to return to the authority of God’s Word, embrace God’s priorities for our lives and homes, and live out the beauty and wonder of womanhood as God created it to be.

In contrast to the wise woman, the foolish woman is not content to be a keeper at home. She is not satisfied with where God has put her. One of the things the feminist movement has done so successfully is to stir up discontent in women with being homemakers and to convince them that other pursuits can increase their sense of self-worth… Fueling discontent and pushing women out of their homes in search of greater meaning and satisfaction has resulted in off-the-chart stress levels for many women who can no longer survive without pills and therapists… The greatest spiritual, moral, and emotional protection a woman will ever experience is found when she is content to stay within her God-appointed sphere. This does not mean that she never leaves her house, but rather that her heart is rooted in her home and that she puts her family’s needs above all other interests and pursuits.
~Nancy Leigh DeMoss

Related Resources:
Becoming Women Who Make Wise and Not Foolish Choices: A Walk Through Proverbs 7

The Feminist Mistake by Mary Kassian

END_OF_DOCUMENT_TOKEN_TO_BE_REPLACED

Think to yourself before you respond to pause and

We are called in Ephesians 4:29 to respond with wo